The advantage of BIM

Yes, the industry, for example the nuclear industry

In the more industrialized wood industry

"I've adapted everything in Revit's operation for a small agency. But not enough people working in BIM." (Camille)

I do my BIM "all by myself" because engineers don't make plans at my level (for small agencies).

How does the use of BIM fundamentally change the way of working?

In the design phase: the subject of Bricks' study and Henri-Jean's thesis​

In the construction phase: the more mature lean, several examples including

And the serious game that puts it into practice: le Villego.​

The objectives of the Agile BIM group

Comparison with the adoption of BIM

Internationally, and a fortiori in Anglo-Saxon countries, almost all projects are in BIM. The bosses were happy to say they were doing BIM. Employees were reluctant. Many small agencies. It's hard to reach small agencies. The bosses see this as an advantage.

A big gap between large and small agencies. On the BIM the Autodesk control.

What are the obstacles to the adoption of Agile

As soon as you have to migrate to the design, you're blocked. They don't want to waste time to save time. We need people who are willing. Architects are a little reluctant (compared to Lean, which works well in construction). (Henri-Jean)

90% of agencies are made up of 9 people or less

But associated teams of small VSEs that always work together as a result reconstitute a larger team.

Profit comes from competitiveness, so it is also necessary to limit the diffusion of practices to keep its differentiating. (Yannick)

Main brake: conflict between the need for the agile method to work horizontally and the hierarchies that are everywhere.

Boxes have been built on all levels: Spotify, ING... (Yannick)

Legal barriers: project insurance can be a barrier. Normally should be a single model. But legally the architect remains responsible. So his model is studied by the insurance companies in case of problems. (Camille)

The MOP law (a french law that structure architecture projects)

The MOP law divides into phases, but with BIM we can already process the downstream phases, because we have more details.

Engineers don't have many fees in the upstream phase

The design office cannot start working before obtaining the building permit because it is at risk. As a result, it is difficult to get him to contribute earlier.

Engineers can intervene on an ad hoc basis but no more.

The path of least resistance: abandoning public projects. Neighbours, costs but we can go beyond that so we can budget the risk

What could already be done in Agile

A thermician gives an interesting feedback. Feedback that can produce reusable templates.

Another example is an urban farmer using a soil pollution control system. Gives an idea to start with the input of engineers.

To do for the next meetup 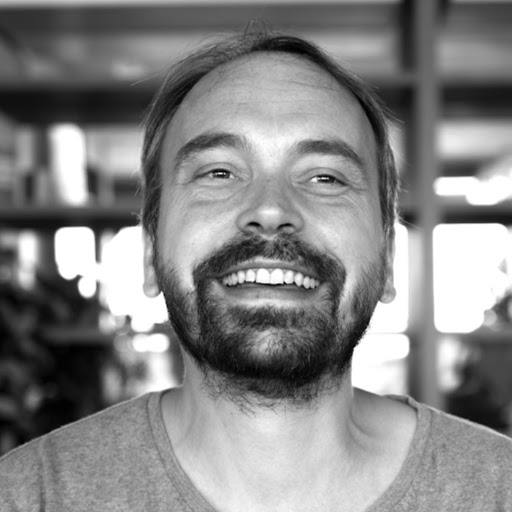 Last updated 2 years ago
Edit on GitHub
Export as PDF
Contents
Who were present?
The discussions
The advantage of BIM
How does the use of BIM fundamentally change the way of working?
Agility at different phases:
The objectives of the Agile BIM group
Comparison with the adoption of BIM
What are the obstacles to the adoption of Agile
What could already be done in Agile
To do for the next meetup